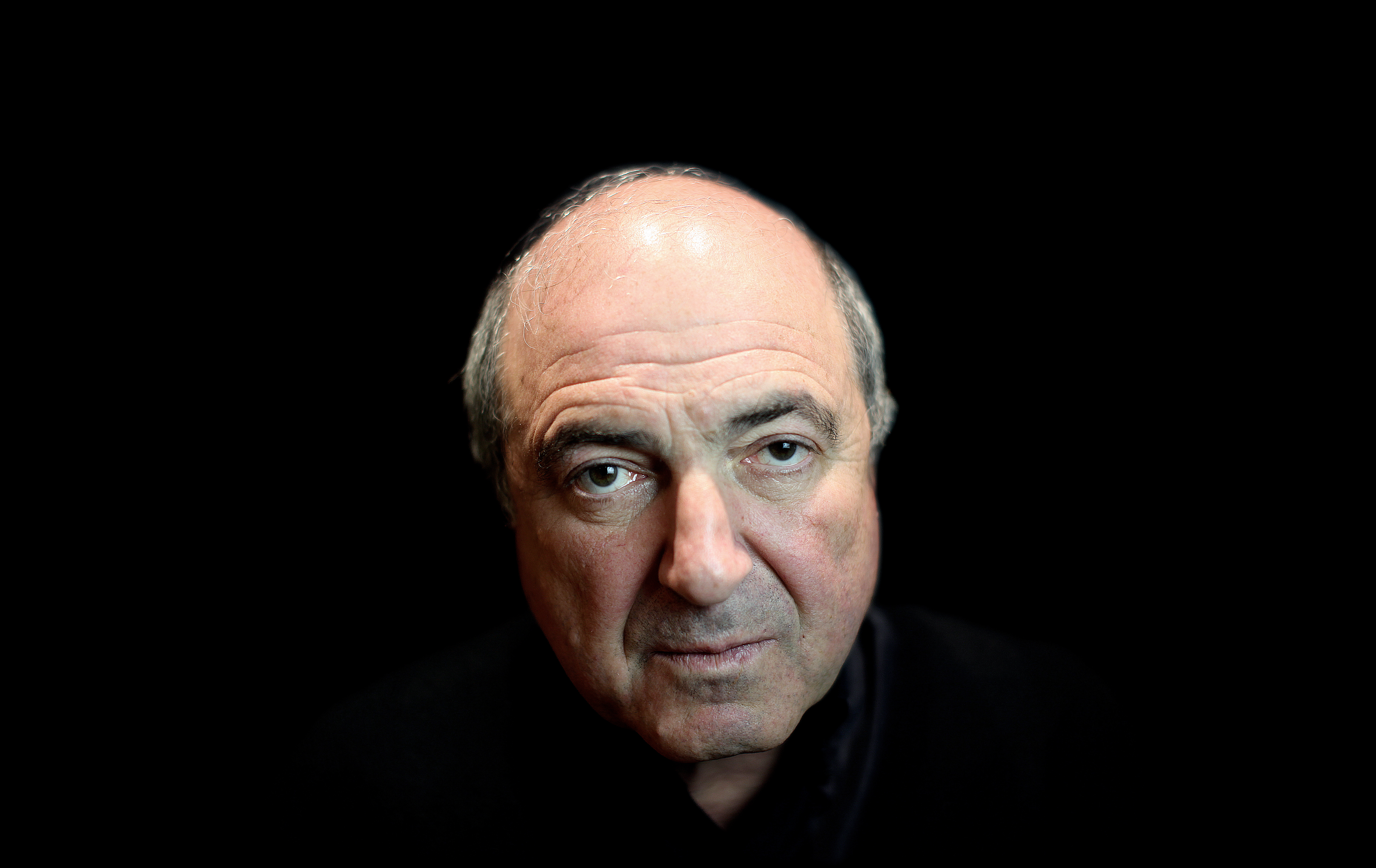 Russians have come to love a good British whodunnit. Their film version of Sherlock Holmes is as good as most western renderings of the genius of Baker Street. As a result they too apply the trinity of the genre — means, motive and opportunity — in trying to puzzle out the multiple mysterious deaths that seem to befall Russia’s oligarchs, their hangers-on and renegade members of the secret services.
Even the most ardent critics of the regime, however, think twice before laying the blame solely at the doorstep of the Kremlin. Vladimir Putin’s kleptocratic order may be a malign force in the world. He has the motive, and the new breed of official and semi-official assassins have the means and the opportunity, but Heidi

Heidi Blake is a multi-award-winning investigative journalist. She was assistant editor of The Sunday Times, attached to the Insight team, until spring 2015 when she became BuzzFeed’s UK investigations editor. She lives in south-east London.
Get updates about Heidi Blake and recommended reads from Simon & Schuster .
Plus, get a FREE eBOOK when you sign up!

From the Independent
Football has never been so popular or so dominant. So much so that, in this election, David Cameron’s slip-up about which team he supports – he confused West Ham with Aston Villa – raised questions about his suitability to lead the country. Yet the people who run the game have never been in such bad odour with the stench from FIFA, the game’s world body, almost overpowering.